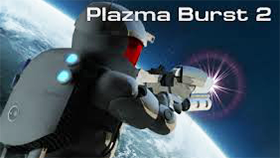 Plazma Burst 2 is a survival shooting game with a space wars designed theme, bringing you the feeling like a space warrior in Star Wars series! The “control keys” of the game is quite complicated so you should access the Setting and Performance to take a look at them before starting the first game.

The gameplay is divided into many different levels. At the beginning you are given 200 credits. Credits are gained by passing a level and can be used to buy upgrades. You can customize your character by choosing his name, his battle suit and his color. The default map was set for you but if you want to play with any other customized map just choose “Custom Map” and press the map’s ID to find it.

Plazma Burst also gives you many interesting challenges besides those levels. These challenges are shown in “Achievements” feature, which includes many small missions for players to achieve, such as “Kill 100 enemies”, “Make 40 headshots”, etc. There are 3 modes in a level: Hard, Medium and Easy and of course, the Hard one, which requires more skilled shots from you, will be the perfect challenges for any ambitious warrior!

Good thing is you have many weapons to use, even a bomb to throw at your enemies. An interesting gameplay with unexpected situations, are you ready to choose Plazma Burst 2 as your battlefield? Your missions are ahead!

Plazma Burst 2 is now having the unblocked version at https://slope-game.com – an awesome space battlefield for space shooters! Jump into the Star Wars and defeat your enemies at Plazma Burst 2 Unblocked!

WASD or arrow keys to move your warrior.

Use your mouse to aim and shoot.

Keep tapping the Go Up key to get over high stairs. 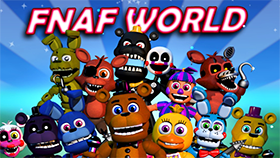